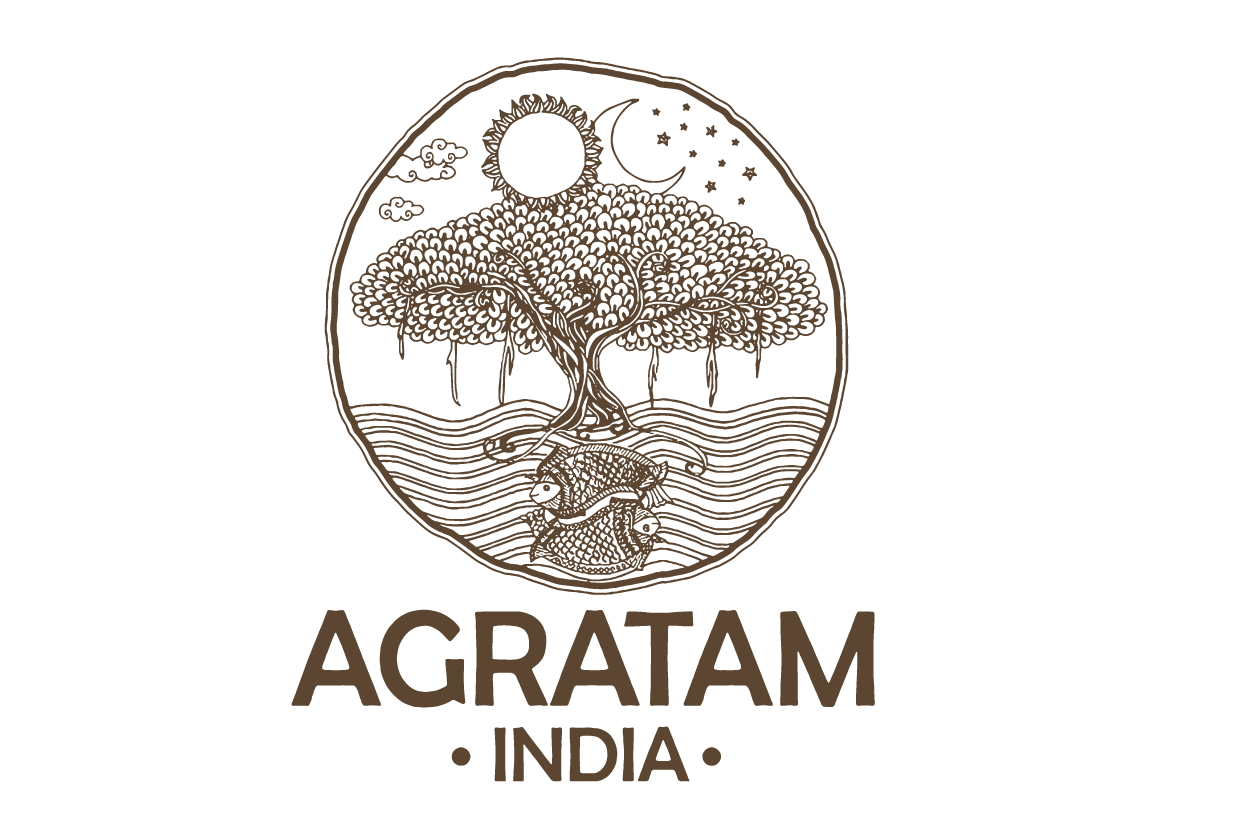 Having grown up in India between Bihar and New Delhi, Verma, was deeply impacted by the lack of opportunities for the rural youth, the lack of mainstream economic participation and the difficult living conditions in rural communities. Verma wanted to create a concrete solution to the inherent issues that plagued rural economies.

Agratam India has placed third in 2017’s Ideas4action global competition organised by the World Bank and Wharton Business School to further the UN’s Sustainable Development Goals. Almost 2,000 social venture applications from 125 countries were judged on their sustainability, scope of impact, clarity of vision, and several implementing parameters. With this win, the World Bank will now extend various mechanisms of support to Agratam India to scale up its work and scope of impact.

Columbia Community: It was during his second postgraduate degree, Masters of Public Administration, at SIPA, where Akshay formalised his long-standing vision and career mission into a reality.