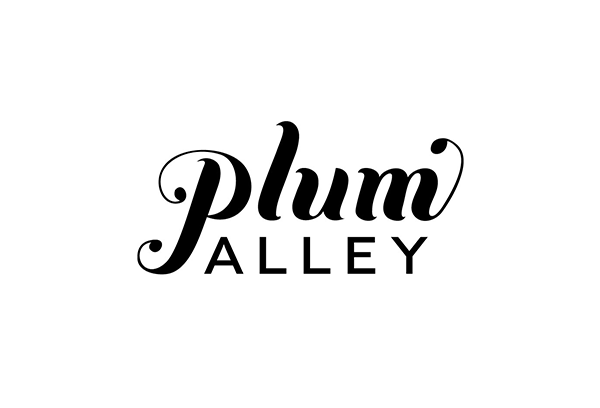 Deborah Jackson ’80BUS is a founder and entrepreneur, early-stage investor and former investment banker. She spent over two decades helping clients raise capital starting at Goldman Sachs when it was a small partnership. In the1990s, she focused on raising private capital for some of the early health care related on-line sites and technology companies. Her private investments range from cloud based technology, consumer on-line services and mobile disruption technologies.

In 2012 Deborah founded Plum Alley to advance women entrepreneurs and strong teams of women and men, to build better products and companies that are positioned to outperform others. In 2015, Plum Alley launched Plum Alley investments and identifies opportunities for its members to be “future literate” as they invest in quality companies with high potential. Plum Alley forms syndicates and invests directly with other major investors and focuses on companies with transformative technology that will bring massive benefits to society.

Deborah’s work has been featured in numerous publications including a feature story in the print edition of the Washington Post. She was selected by Fast Company Magazine in their cover story about 60 women worldwide who were selected for their “League of Extraordinary Women”. Other articles have run in Fortune, The Wall Street Journal, Forbes, The New York Times and Inc Magazine.

Deborah’s path to becoming an entrepreneur is a featured chapter in the 2014 book: Innovating Women: The Changing Face of Technology; and in two other books published in 2016 and 2017. In 2016, she was honored by Bpeace with the 2016 Leader of Economic Impact award.

Deborah has been on CNBC’s Power Pitch and judges competitions at Harvard Business School, Startup Weekend and Columbia Social Entrepreneurs. She is recognized as one of Forbes’ “Women Changing the World VCs/Entrepreneurs.”

Deborah has been a featured speaker on entrepreneurship, venture funding and her own path at the: Texas, Massachusetts, and Pennsylvania Conferences for Women, Harvard Business School, Columbia Women in Business and the Family Office Association.

She has served on the Boards of numerous non-profit organizations and is a proud supporter of Columbia Business School and Columbia entrepreneurs. Deborah lives in Manhattan with her husband and spends time often with her adult daughters.