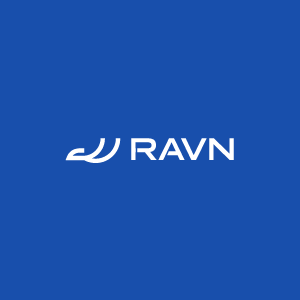 Founded by Jake Bullock ’17GS, Ravn is an augmented reality (AR) company working with the Special Operations Forces (SOF) community, to solve a problem has existed for as long as conflict itself: the chaos caused by the fog of war.

Ravn’s augmented reality platform allows soldiers to see the enemy before the enemy sees them. By integrating video feeds from drones, robots, and other sources, Ravn is able to deliver mission-critical streams of intelligence to service members on the front lines. Led by a Navy SEAL and industry leaders in the fields of optics, displays and user interaction techniques, Ravn combines a deep understanding of battlefield realities with world-class expertise in augmented reality.