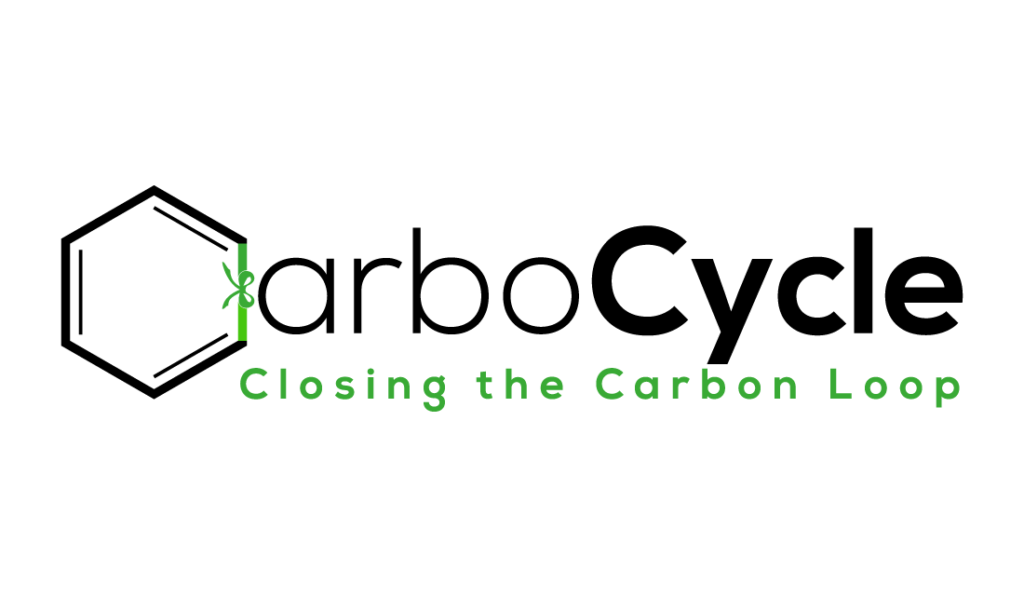 On April 29, CarboCycle was announced as the winner of #StartupColumbia’s Global Technology Challenge, part of the Columbia Venture Competition.

The company, co-founded by Shashwat Vajpeyi PhD ’16, Tim Zeiske PhD ’16 GSAS, Melanie Valencia ’14 MPH, and Andrew Roe ’16 SPS, has managed to make significant strides in a relatively short period of time — they’ve already launched a major project in New York City, and now have their sights set on the global stage. What’s really impressive about the young company, however, is the potentially major force for social impact their product could become.

CarboCycle developed a Columbia-patented technology that converts organic waste into lipids and oils for use in consumer goods like soaps and detergents. The process greatly reduces greenhouse gas emissions by closing the carbon loop, localizing the production and distribution of the materials used in cleaning products, and limiting the need for palm oil plantations (a driving force behind deforestation).

However, with such a complex and science-heavy product offering, finding ways to make the project resonate with the general public has been a consistent challenge. In preparation for the Global Technology Challenge, the CarboCycle team attended the Storytelling Sprint Workshop at the Design Studio@Columbia, to get a crash course in narrative marketing from Columbia designer-in-residence, Adam Royalty.

For the competition, the CarboCycle team learned it would have to cut its long-form presentation down by a significant margin — a difficult task made harder by the complex nature of the company’s product and mission. “We had six minutes to present a business model, market validation for our team, our story, all this stuff… We had 20 seconds a slide!”

Adam challenged the team with a number of outside-the-box activities and thought problems — one exercise in particular really resonated with co-founder Shashwat Vajpeyi:

“We were given the task of telling the entire story of Star Wars in varying, decreasing increments of time — first 60 seconds, then 20, and finally five.” Vajpeyi explained that the exercise enabled them to discern or dissect the truly vital, lasting elements of a given narrative. “No matter how long you have to tell your story, the key is knowing where to focus your emphasis.” 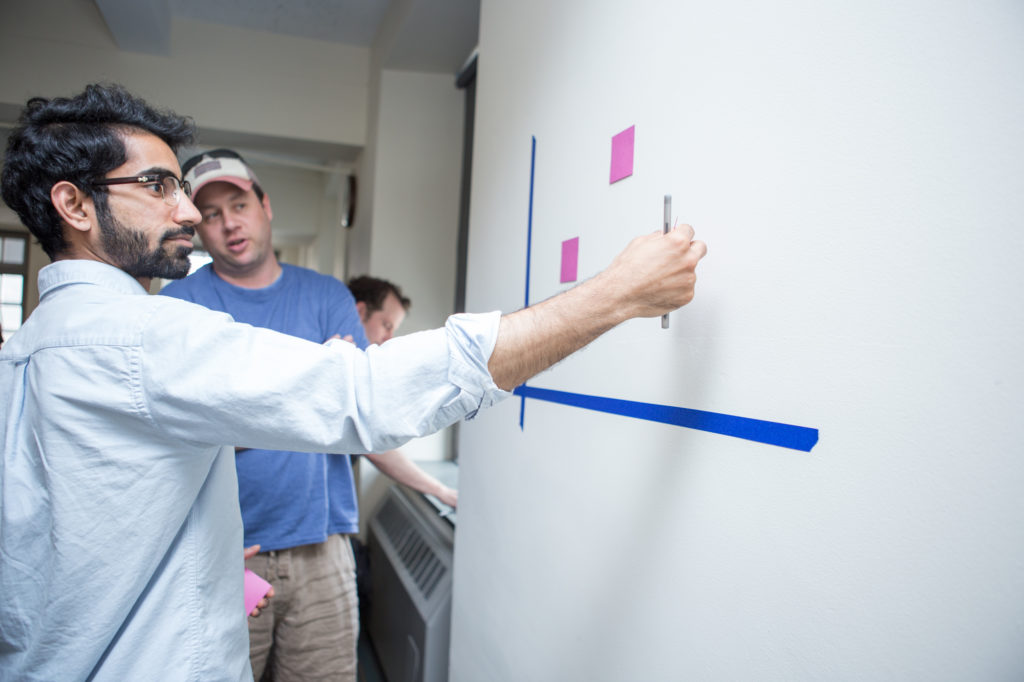 Co-founder Andrew Roe agreed that the workshop played a vital role in their win. “The Sprint helped us understand the value of a compelling and digestible brand narrative,” Roe said. “With Adam’s help, they were able to take an extremely complex product and mission, and distill it down to into a highly engaging story — one that resonates with a much wider audience. This will be vital as we move forward and look to garner public support on a global scale.”