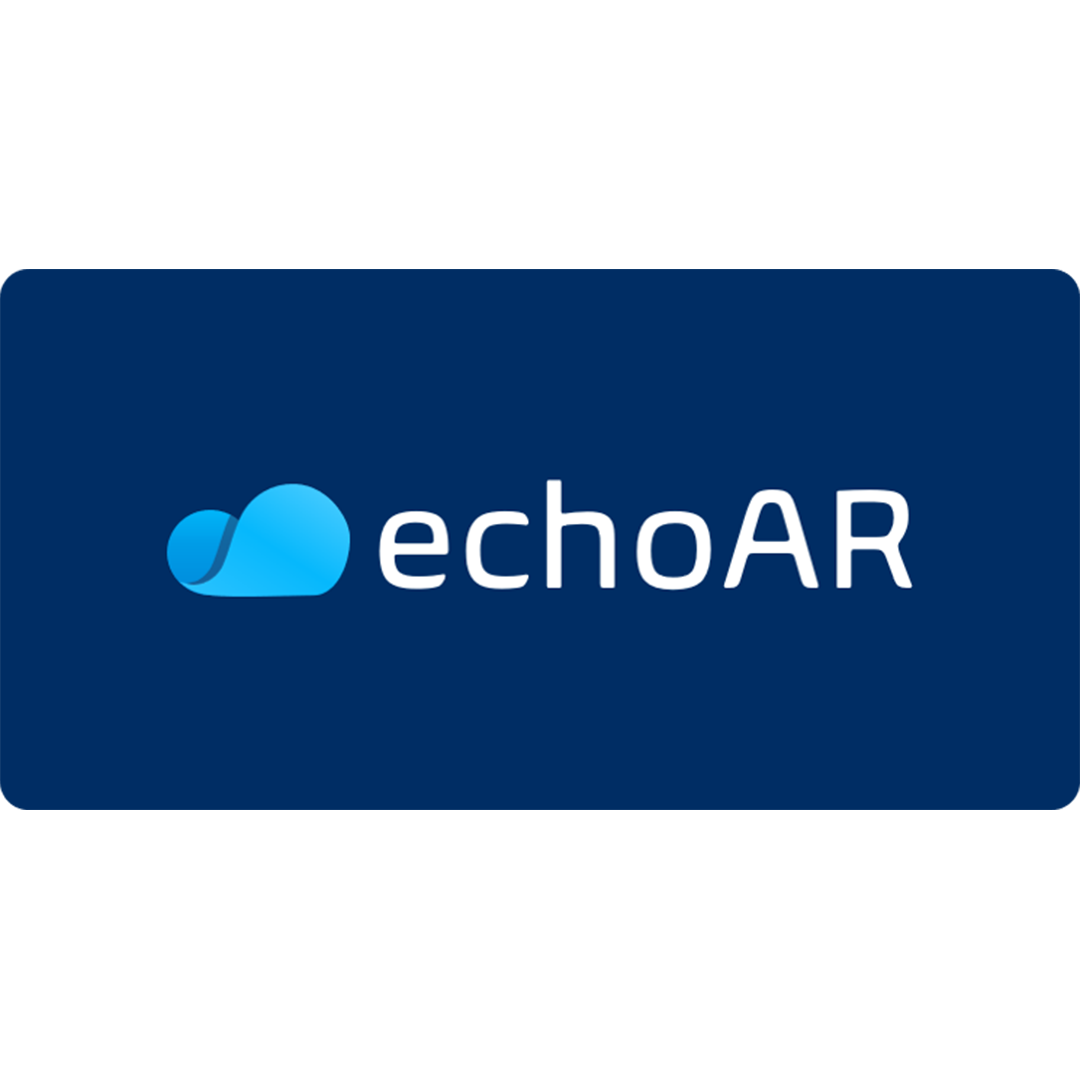 This venture was born from a pressing engineering problem facing the AR/VR development community. During their time at Columbia University’s computer graphics and user interfaces lab and by observing many AR/VR projects in development, twin brothers Alon Grinshpoon ’18SEAS and Koren Grinshpoon ’17CLS noticed that developers struggle to create scalable and dynamic AR apps. Most of today’s AR/VR apps are single-user experiences with static and hard-to-update content. In addition, it’s difficult to update 3D content across different platforms as they often require platform-specific file formats and specifications. Moreover, developers seem to struggle to onboard clients since any change in the AR/VR app results in endless development cycles that involve technical teams and content creators. The founders understood that in order to scale the development of frontend-heavy user-oriented experiences like AR/VR apps, a cross-platform backend infrastructure is needed. The team conducted interviews with many AR/VR developers which validated that key AR/VR dev tools are missing and that people want 3D-first server-side tools & infrastructure. They decided to build these for them – and echoAR was born.

Today echoAR is backed by Remagine Venture and Techstars, and received grants from Y Combinator, Verizon, and NYC Media Lab. echoAR was named AR/VR finalists for SXSW 2020, won the DevProject Award 2019, was named among the 2019 Most Fundable Companies, named one of the Top 25 finalists in Sir Richard Branson’s Extreme Tech Challenge (XTC) 2019, and featured on The Hill, Bold TV, and more.