Block Party Suites was founded on the premise that “life is better live,” in the words of co-founder and COO Steve Gilman, ’15BUS. The company specializes in enhancing the real-world social experiences of people wherever they gather: sporting events, concerts, and music festivals, for example. Using renovated shipping containers and other infrastructural innovations, Block Party Suites partners with sports teams, music festivals, and brands to create “pop-up communities” where event goers can gather, engage, and deepen connections with other like-minded individuals.

Just two years after its inception — Gilman and his partner, Adam Ward (co-founder and CEO) lauched the company during his second year at Columbia back in 2014 — Block Party Suites has experienced a meteoric rise, establishing partnerships with top event companies and festivals including Learfield, Live Nation, and CBS Interactive. He credits his mentors at Columbia Business School and Columbia Entrepreneurship for providing crucial guidance and networking opportunities that helped him get the company off the ground.

“Our mentors in the Columbia Entrepreneurship Greenhouse Program played a critical role in our early success,” Gilman explains. “ Without the help of people like David Lerner, Brendan Burns, and fellow founder classmates, we probably wouldn’t have made it to where we are today. As soon as we had our MVP, they helped coach us through our first big contract — bigger than we thought we could handle at the time. Luckily, that bet worked out for everyone.”

After graduating from Columbia, with a major contract from in hand, Gilman moved the company’s operations to the Columbia Startup Lab. It was there that Block Party Suites began executing on its initial contracts and expanding its offerings into other business verticals — simultaneously, the company was also able to capitalize on the The Lab’s extensive business network and secure vital angel funding from investors. “We actually met our first investor at the 2014 Annual Fall Venture Fair. And after moving to The Lab, that professional network only became more robust.”

The company has since relocated to Dallas, Texas, where it continues to raise Series A funding and is well on its way to becoming a nationwide brand. While Gilman appears pleasantly surprised by Block Party Suites’ early success, the company’s strong market entry can be largely attributed to the team’s strong business foundations and sound decision-making along every step of their journey. “We were new to the industry,” says Gilman, “but we bring a strong business sense to live entertainment. And we’ve found that if you study the industry inside and out, and get the execution right, huge brands will give you every opportunity to learn.” 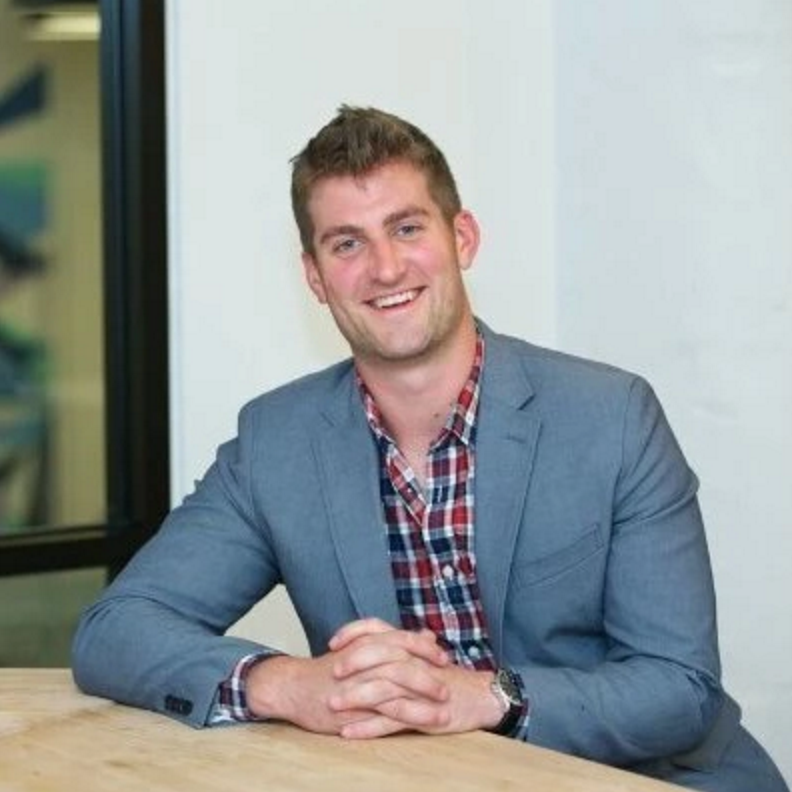