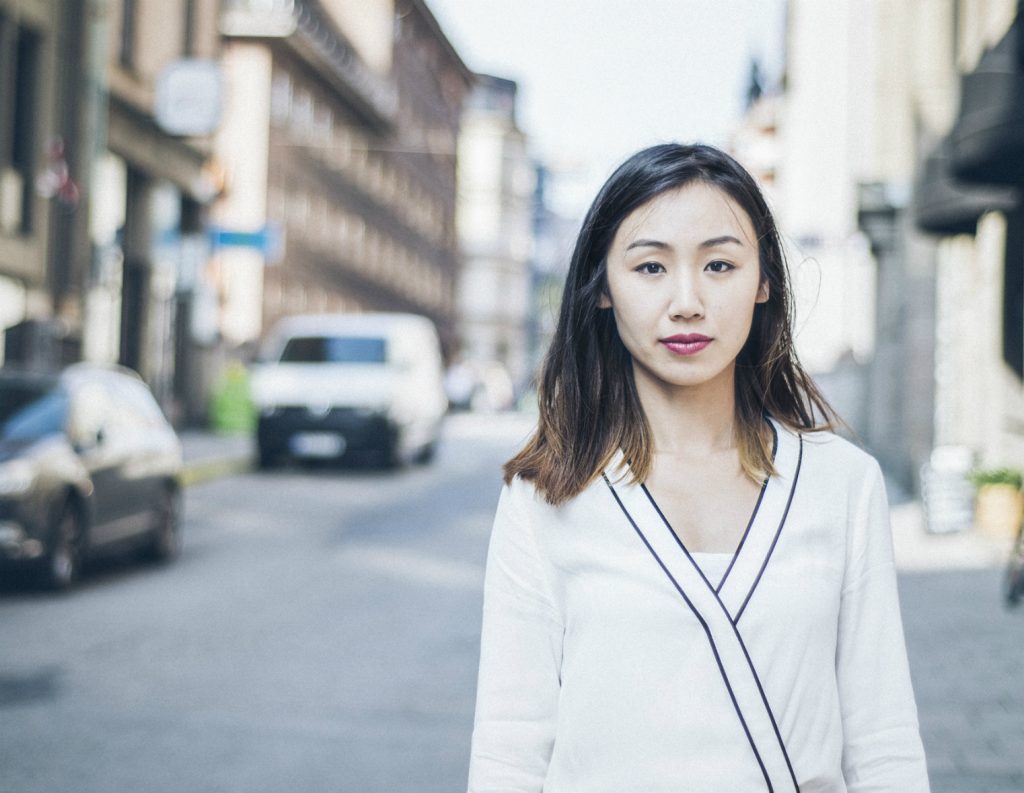 Wendy has been a VC at Northzone since 2016. She specializes in blockchain, ecommerce, and media.

Prior to joining Northzone, Wendy worked at A. T. Kearney and Accenture, a time she often refers to as “speed reading for corporate America” and took away two main themes: 1. Outsiders create truly disruptive innovation, and 2. Work requires purpose. This propelled her towards the world of startups.

While studying for her MBA at Columbia, she became a mother and became deeply enthralled in the dichotomy of roles women are expected to play, without much societal support in the U.S. In pursuit of work-life integration for all parents (herself included) she founded CoHatchery, a co-working space with onsite childcare.

Currently at Northzone, she is really tuned into the human side of founding a startup and is looking for technologies that create huge societal efficiencies by dramatically and fundamentally altering human behaviour. She has spent a lot of time studying the fundamental issues in blockchain tech as well as what makes digital brands thrive.

In her free time, Wendy enjoys making herself feel uncomfortable by getting in way over her head into a seemingly random selection of hobbies. Current and past endeavours include: snowboarding, volleyball, hip-hop dance, jewellery-making, and classical flute. She is also on a pursuit to travel the world with her family.